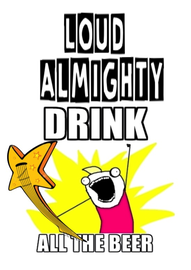 Kelly Frantic was truly frantic the morning his bloodshot eyes snapped open. Fully clothed, laying on an unmade bed, he looked with disgust around the dank, dimly lit bedroom strewn with dirty, crumpled up laundry. After taking a final swig from a half empty whisky bottle, he remorsefully gazed at his nicotine stained fingers. As a beam of sunshine pierced through the dirty window, he realized that enough of his life had slipped away from him. Now was the time to put an end to the midlife crisis that caused him so much grief and pain and embark on his  lifelong dream of starting a Smash and Bash Party Band to entertain the masses.

​With rock band top of mind, Kelly went to his local guitar shop and bought his first guitar. As he was leaving the shop, he bumped into the wild-eyed drummer.. After  enticing to join the band, he called his guitar playing friend  who, after a few drinks, became the new guitarist. All that was missing was the bass so called on his musician friend Jones to play the bass.

It all started innocently enough one afternoon when these four guys, with nothing more in common than a pulse, got together with their instruments and formed the ultimate Smash and Bash Party Band…

The name of the band is LOUD ALMIGHTY….. 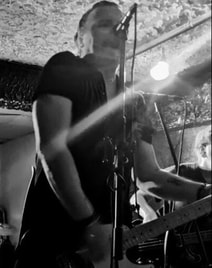